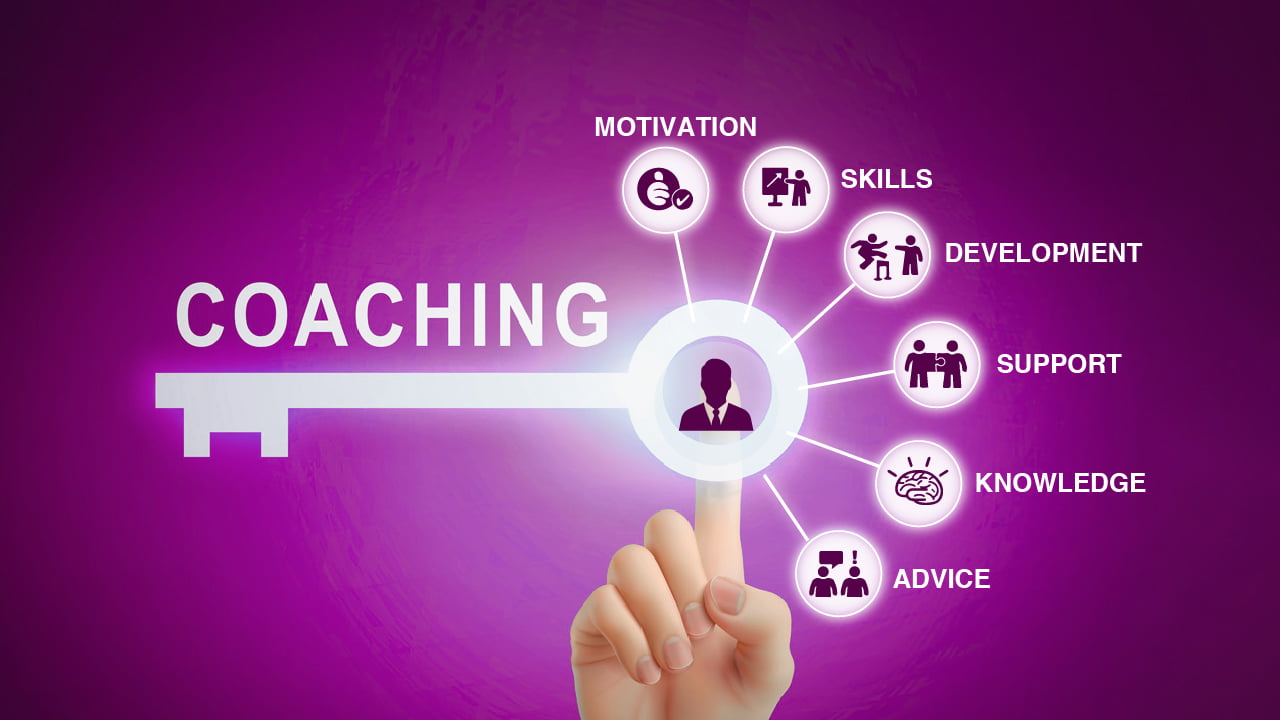 In the past, Executives and Senior leaders generally preferred telling their employees how the business works to reproduce previous successes. The approach worked well in the past, but today, in a world filled with rapid disruptive changes, it no longer guarantees future success.

Twenty-first-century managers need to transition to using the power of coaching to lend support and guidance rather than issue instructions. They must learn to be nimble and adapt to constantly changing environments to unleash employees’ energy, innovation, and commitment through curiosity and a new perspective. In other words, leaders need to employ a coaching approach in their everyday job by asking questions rather than doing the telling.

In a recent study, 3,761 executives were asked to assess their own managerial and coaching skills and their direct reports were asked to evaluate them on the same skills. The results found that 24% of executives significantly overestimated their coaching abilities, rating themselves above the average, while their employees ranked them in the bottom third of the survey. The study brought a significant element to light that coaching may not come naturally to the most competent and well-meaning leaders. Hence, a little assistance maybe needed in form of executive coaching services.

While managers understand that they are supposed to ‘ask and listen’ and not ‘tell and sell,’ it is not an instinct, as often managers tend to micromanage their employees. The active coaching approach has worked very well in the past but can lead to a few drawbacks in the modern work environment. First, a dynamic coaching approach assumes that managers have all the answers, but this can be a dangerous assumption, as the solutions that worked in the past won’t necessarily work in the future. In such situations, an influx of new ideas and solutions can benefit the organisation. Second, managers and experienced leaders who employ an active coaching approach tend to take most of the decisions, leaving employees feeling left out without understanding the organisation’s objectives and value system.

Instead, managers can employ a different mindset, where coaching is built on listening to feedback, questioning, and withholding judgment -a stark contrast to the usual approach taken by leaders. This approach also comes with several advantages, including drawing wisdom, insight, and creativity from employees, thereby helping them resolve problems and cope with challenging situations on their own. The question then is, how many managers ask their employees rather than using a telling approach? If you fall in the camp that tells rather than asks employees, read on to find how you can be a better coach.

The Benefits of an Ask vs Tell Approach

Promoting creativity in the Organisation – A Hays Survey conducted with 2,000 employees found that nearly half of the employees looking for a new job were doing it as they felt left out of significant decisions. It is often said the employee leaves the boss, not the job. A job is more than just a paycheck. It is about finding the excitement of coming to work each day, and this relies on strong leadership and a system of open communication. Thus, it becomes doubly important for managers in the modern day to ask open-ended questions when they are looking for solutions to a problem or analysing a new business decision. An open approach tends to work best when there are problems with no apparent solutions and also helps promote collaboration, creativity, innovation, and inclusion within the organisation. A fresh perspective on various problems can help the organisation in the long run. In a dynamic and fast-paced business environment, it is more important than ever to inculcate new ideas and possibilities to find efficient solutions relevant to the current scenario.

Being a Better Coach – The most effective leaders are those who demonstrate their vulnerability by admitting that they don’t have all the answers. These leaders earn the respect of their teams and demonstrate an openness to learning by asking questions, which elicit various responses, and then select the best ideas for action. While managers can take a direct approach to coach their employees in a larger organisation modelled on hierarchy, the same won’t hold up in a smaller organisation or a startup. Startups, SMEs and MSMEs, need to constantly evolve, fueling their energy and innovation to stay focused and scale. When managers take an open approach, they are not afraid to admit that there is more than one way to solve a problem. Factoring in employees’ opinions and innovation in decisions increases ownership among them, resulting in highly charged and motivated teams.

Empowering Leaders -A study conducted by the office team uncovered that the major reason for 66% of the respondents who chose to quit or move on from their job was because they felt underappreciated and undervalued. The numbers are even more drastic in younger workers, with nearly 8 out of 10 millennials stating that they would look for a different job if they did not feel appreciated by their superiors. Companies need to take a strategic approach to encourage employee engagement and recognition. Managers need to empower employees to make decisions. Effective delegation is the key. Participative management helps equip Employees with tools and techniques to face challenges and the unexpected.

Managers and Executives often let their experience get the better of them and tend to resort to the ‘tell’ than ‘ask’, nipping the enthusiasm in the bud. While experience is a critical element to be factored in, in taking the final decision and evaluating consequences, it should not be something that makes you a know-all, be-all. To create a solutions approach culture,

Managers must take a constructive approach of listening to feedback, questioning, and withholding judgment. Employing a coaching approach will create high-performing teams that are highly engaged. This, in turn, will improve retention and increase productivity. Considering the potential benefits of switching managerial styles, are you ready to embark on the coaching transformation? 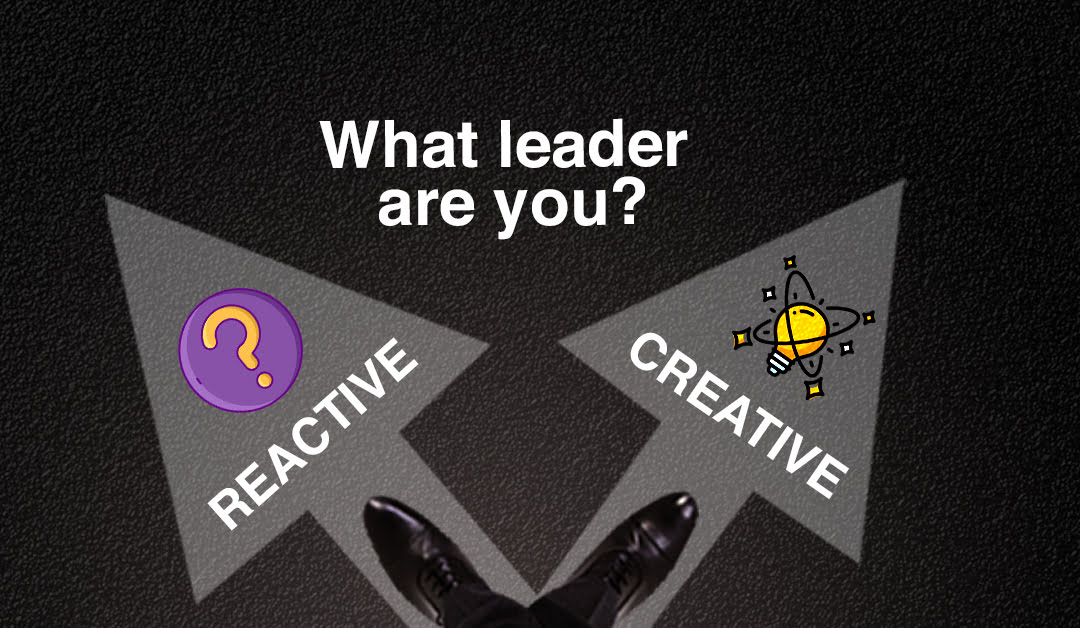 What leader are you? Creative Or Reactive?