A recent survey showed that 67% of the participants believed that leadership coaching increased employee engagement and satisfaction, while 50% said it improved overall productivity. When it comes to coaching practices, leaders have traditionally employed a trust-based approach that focuses on working with employees to come up with solutions to new challenges. However, in a dynamic, ever-changing business environment, there are certain situations where leaders as executive coaches should resort to a direct-coaching process that maximizes goal attainment.

Let us first understand the traditional coaching process and how it differs from a direct approach for understanding the two situations.

Leaders today are expected to have all the answers. Given the dynamic business environment that we operate in today, it is an unrealistic and ill-advised expectation. One way for leaders to manage this expectation is to adopt a new role: that of the coach. A coaching approach will help employees understand complex organizations better and get the job done without being told what to do. Successful coaching entails using three practices: Asking, Listening, and Empathizing.

Asking Open-Ended Questions -The coaching process starts by asking an open-ended question. Leaders ask questions to establish receptivity to the topic, and it also helps avoid presumptions that could typically limit the conversation. Time spent asking questions will challenge the employees’ thoughts, egging them to arrive at a solution for the problem.

Hearing vs Listening – Once a coach asks open-ended questions, the coach must LISTEN – unearth the concerns and challenges, both expressed and implied. Most leaders as Executive Coaches struggle with a situation, as most cannot tell the difference between hearing and listening. Hearing is a cognitive process that occurs internally, but listening is involvement – the presence of the person both in body and mind with a single-minded focus on the conversation. A survey of 8,000 participants in businesses found that the average person only listened efficiently to 25% of conversations. Thus, effective coaches use listening to understand the context and emotions of those they are coaching.

Effective listening – A study conducted across 8,000 participants in businesses found that they communicate as effectively or more effectively than their co-workers. However, the same research showed that the average person only listens at 25% efficiency.

There’s a great deal of difference between hearing and listening. Listening in a Coaching Context requires significant eye contact and focused attention to capturing facilities expressions, gestures, and tics, which conveys a strong sense of engagement and interest from leaders.

Empathizing – Empathy is comprehending a different point of view and establishing the interpersonal connection that enables effective coaching. Empathy is critical in helping employees manage their morale and think creatively about solutions. Empathising shouldn’t prevent leaders from holding people to high standards but is a crucial step in assisting employees build resilience and learn from setbacks.

Leadership Coaching makes employees feel heard and understood while giving them the leeway to find solutions. It entails asking questions, listening to the employees’ concerns, and empathizing with their challenges. So, in essence, the traditional coaching process lasts for several weeks and months. In fact, in high-performing companies, it is an always-on program.

While the traditional coaching process is effective over the long term, certain situations may require Coaches to speak rather than listen, a quick and effective resolution.

When Executive Coaches Should Talk, Not LISTEN

Certain situations demand that Leaders employ a direct approach to coaching. These include –

However, the approach will need to change drastically in the face of a rapidly changing business environment. One such recent example is that of the pandemic and the disruptions that ensued – unprecedented lockdowns, border sealing, and ceasing overseas trade instituted by the governments. These needed businesses to pivot at a pace never imagined before to stay in business, including shifting from in-person to remote/hybrid workforce, undertaking higher costs to ensure worker safety, and supply chain disruptions for manufacturing-focused companies.

While some organizations like Software firms faced minimal impact, other industries like Hospitality or Retail were upended overnight, forcing leaders to take a more direct approach to coach employees to combat the unprecedented circumstance. Time is then of the essence, requiring quick redressal, which may not align with the timeline associated with traditional coaching.

Transitional Leadership – Organizational structures, which have been rigid over the past few decades, have evolved in recent years. Due to the dynamic operating environment, most organizations have resorted to temporary hiring. Unlike in earlier times, Temporary hiring is no longer restricted to entry-level positions; today, it extends across levels such as consultants to manage Projects, outsourced supply chains, marketing, Human resources or interim CEOs to the helm of the organization during transitional periods.

Transitional leaders do not have the luxury of time to engage in effective traditional coaching. Furthermore, interim employees and leaders who join the organization do not have cultural sensitization, knowledge of working processes, or context but need to hit the ground running to create an immediate impact. Such scenarios create a dilemma for leaders, as employing a traditional coaching process can lead to more effective results over the long term, but their leadership results are needed immediately. Thus, adopting the direct performance-focused approach for effective results becomes the norm.

Career Crisis – Unlike earlier times, Career Advancements and Adjustments may not always be planned and deliberated; this results in employees finding themselves in deep waters – requiring making swift and effective decisions without having the right know-withal. People who have been rapidly promoted through the ranks or taken a lateral shift in work would connect well to this situation. Both instances will require leaders to adopt the direct approach to coaching and talk more than listen than the traditional approach.

Effective leaders in the modern business world have shifted to a deliberate coaching process to help employees grow, develop unique solutions to confront challenges, and foster long-term organizational development. However, while the traditional coaching process of asking questions, listening, and empathizing can generate effective results in an organization, there are certain situations where leaders need to take a direct approach to coach. These include uncertain business environments, interim leaders looking to make an immediate impact, and those dealing with a career crisis requiring immediate change. In such situations, it is more critical for leaders to employ a direct approach focused on performance improvement and goal attainment and eventually revert to a traditional coaching process over more extended periods. 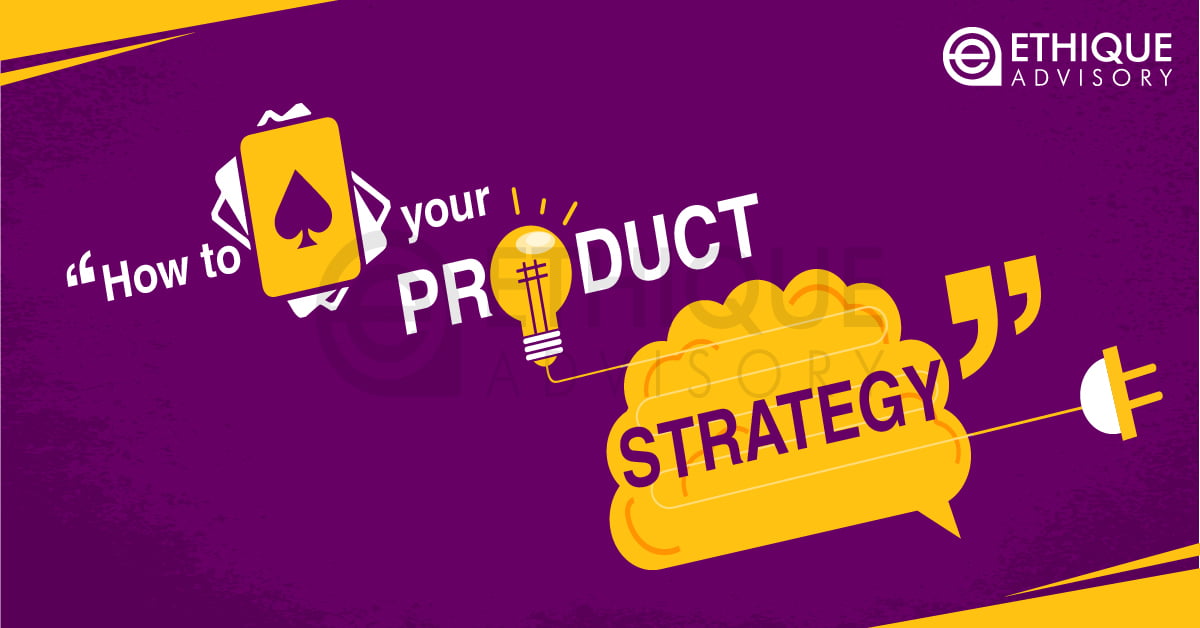 How to ace your Product Strategy?

How to Make Quality Business Decisions?